South Gloucestershire is a unitary authority area in South West England. It comprises multiple suburban areas to the north and east of Bristol as well as a large rural hinterland. South Gloucestershire was created in 1996 from the northern section of the county of Avon, which was abolished at that time. 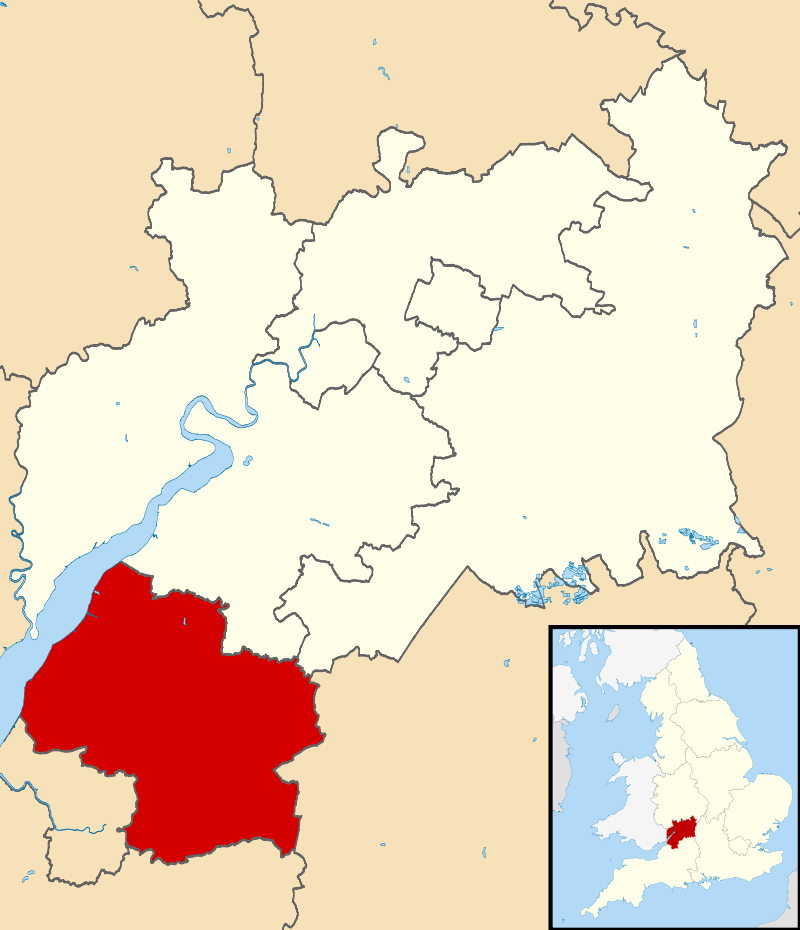